by Night Time Industries Association on November 9, 2018 in News & Announcements

Chair of the Night Time Industries Association (NTIA), Michael Rodrigues, said the group had galvanised support from across the arts, music and hospitality sectors to recapture the region’s reputation as a vibrant and fun place to go out.

“The NTIA is the solution to the very well understood problem that our nightlife is in crisis and those of us who care about the reputation of Sydney and NSW need to band together to do something about it.

“In just a few short months we have gone from a great idea to a strong and united voice for the Night Time Economy. The NTIA already counts as members Century Venues, Solotel Group, the Independent Bars Association, Sydney Fringe Festival, Australian Venue Co, the Mary’s Group, Music NSW, the Committee for Sydney, Sonos and Time Out.

“Our developing policy agenda includes formal recognition by government that the Night Time Economy matters, the creation of a Night Time Ministry, repeal of lockout, fixing venue regulation, creation of a one-stop shop for noise complaints, and substantial reinvestment in the creative industries,” Rodrigues said.

The launch event at Chiswick Restaurant in Woollahra drew 100 of NSW and Australia’s most influential stakeholders in the night-time economy, including senior executives from APRA AMCOS, Ticketmaster, Livenation, Carriageworks and the Art Gallery of NSW.

Mr Rodrigues said: “If you are a business or organisation that relies on the Night Time Economy, now is the time to join the NTIA and start the fight back to re-energise nightlife in NSW.” 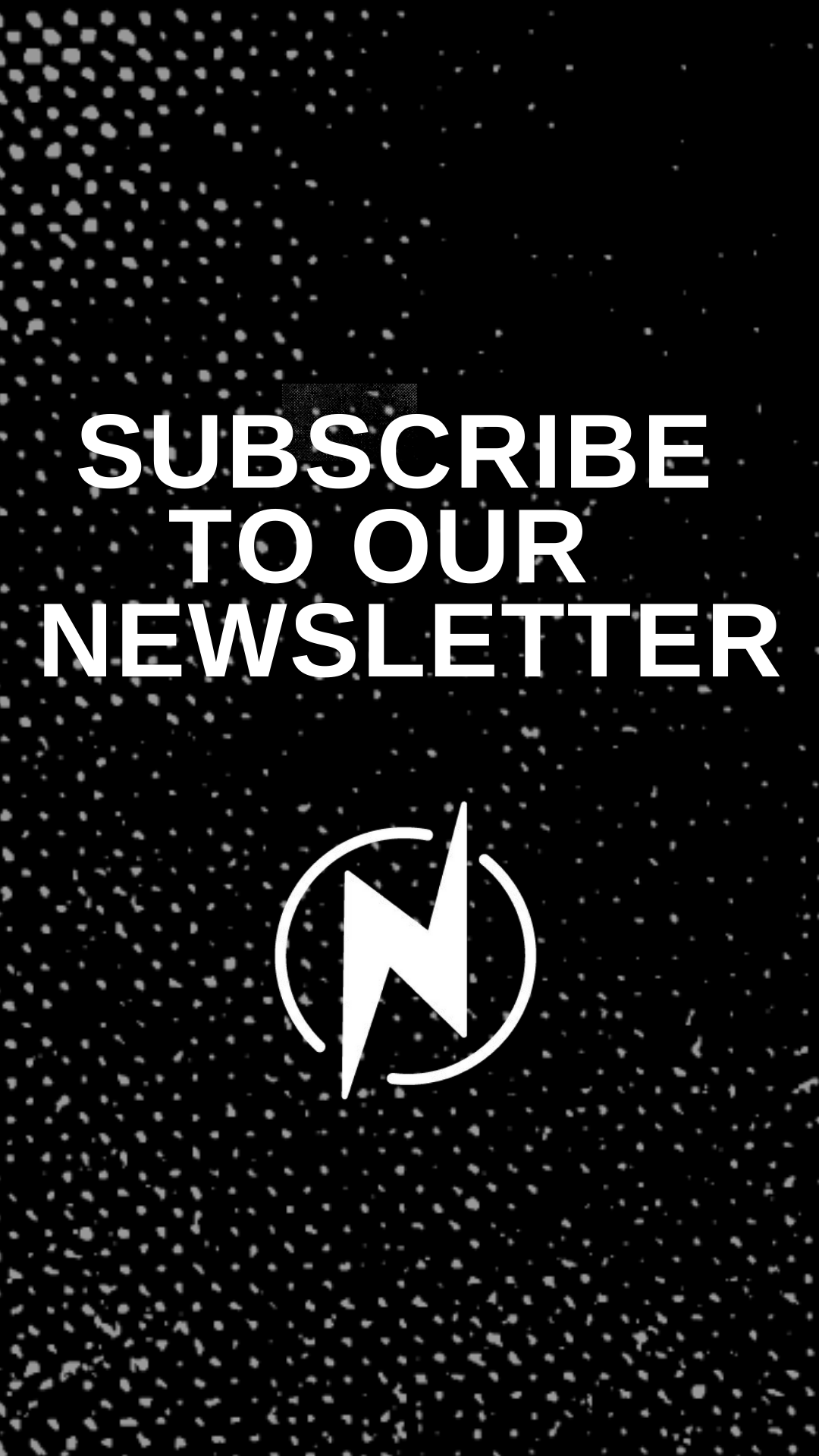